CHARIOTS IN THE SKY

A Story About U.S. Assault Helicopter Pilots At War In Vietnam 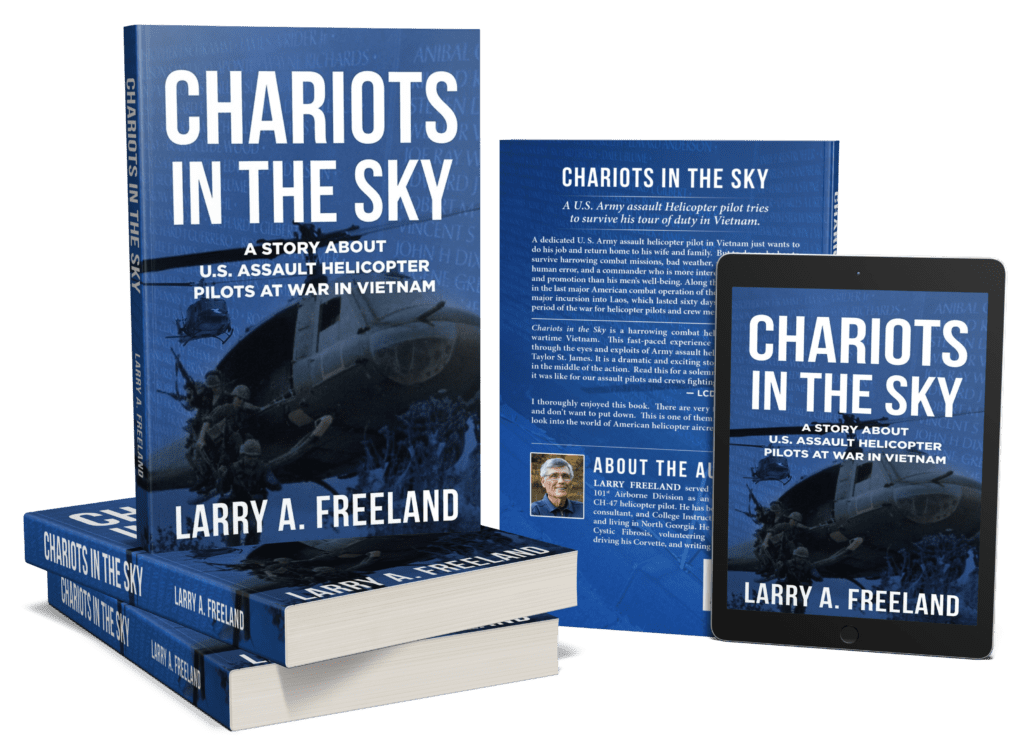 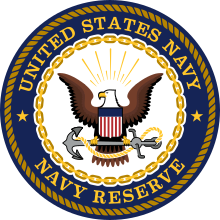 LCDR B. Hood

USNR
Read More
Chariots in the Sky is a harrowing combat helicopter ride through wartime Vietnam. This fast paced experience of war comes to life through the eyes and exploits of Army assault helicopter pilot, Captain Taylor St. James. This is a dramatic and exciting story that puts you right in the middle of the action. Read this for a solemn appreciation of what it was like for our assault pilots and crews fighting the war in Vietnam. Ray Brown

Read More
I thoroughly enjoyed this book. There are very few books that I start and don't want to put down. This is one of them. It is an eye-opening look into the world of American helicopter aircrews at war in Vietnam. 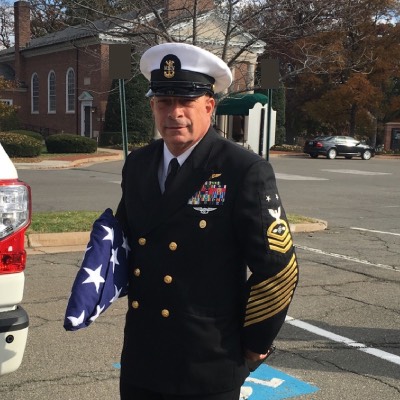 Bill McCloud

Vietnam Veterans of America
Read More
Larry Freeland's "Chariots in the Sky '' is a riveting novel of air combat action during Lam Son 719, one of the last big American combat operations of the Vietnam War. He has written a great book about men who control their fears and fly into action knowing they need to be prepared to handle whatever happens.
Previous
Next 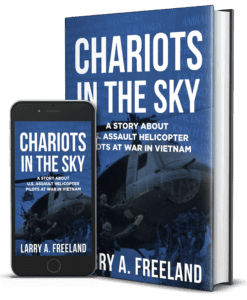 Chariots in the Sky

A dedicated U. S. Army assault helicopter pilot in Vietnam just wants to do his job and return home to his wife and family.  But to do so, he has to survive harrowing combat missions, bad weather, mechanical problems, human error, and a commander who is more interested in personal glory and promotion than his men’s well being. Along the way, he participated in the last major American combat operation of the war. Lam Son 719, a major incursion into Laos, which lasted sixty days and was the costliest period of the war for helicopter pilots and crew members.
Click Here

Larry Freeland served in Vietnam with the 101st  Airborne Division as an Infantry Officer and CH-47 helicopter pilot.  He has been a banker, financial consultant, and College Instructor in Management and Leadership Development. He is now retired and living in North Georgia. He enjoys fundraising for Cystic Fibrosis, volunteering for Veterans events, driving his Corvette, and writing books… 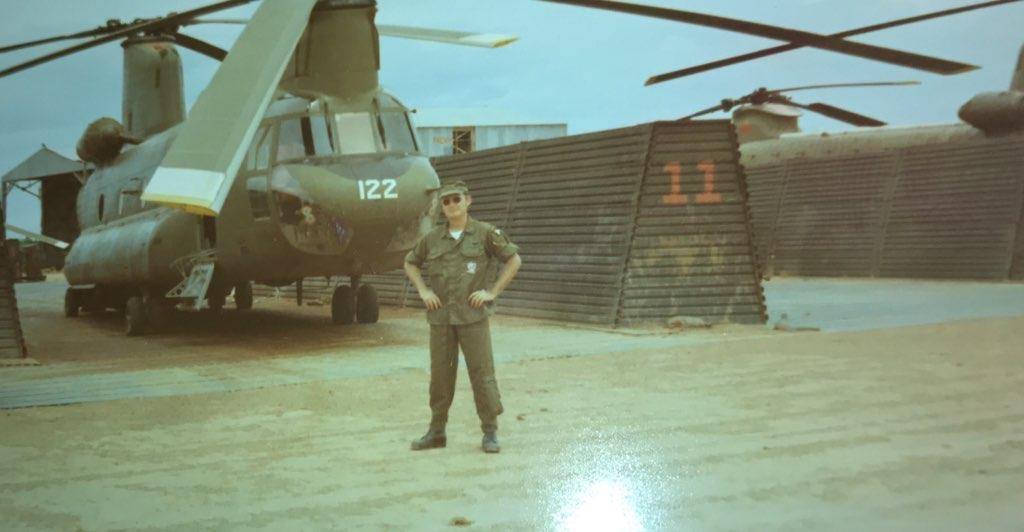