Chariots In The Sky 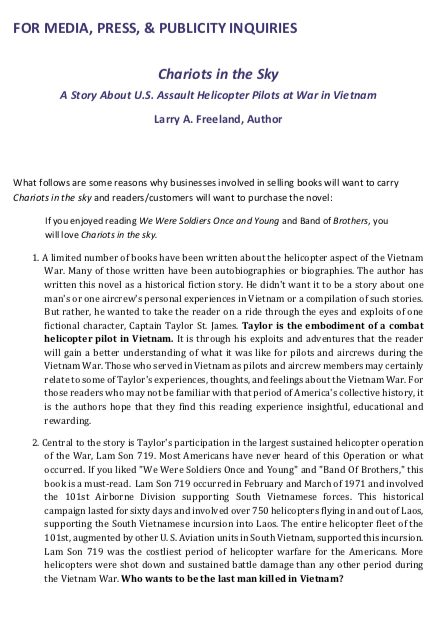 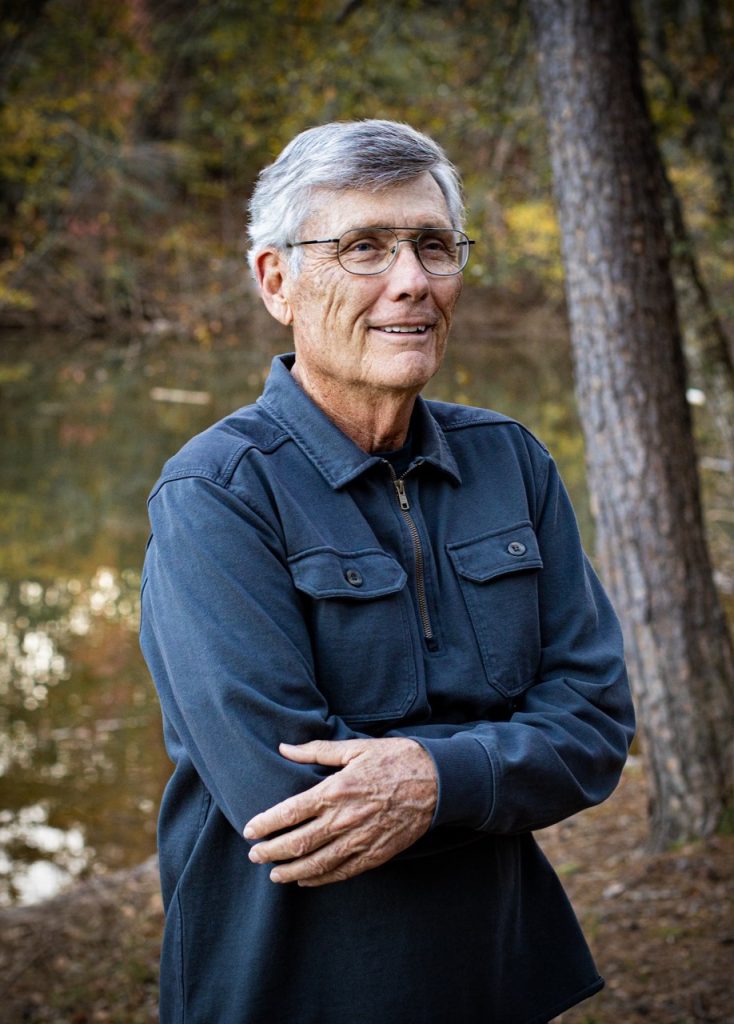 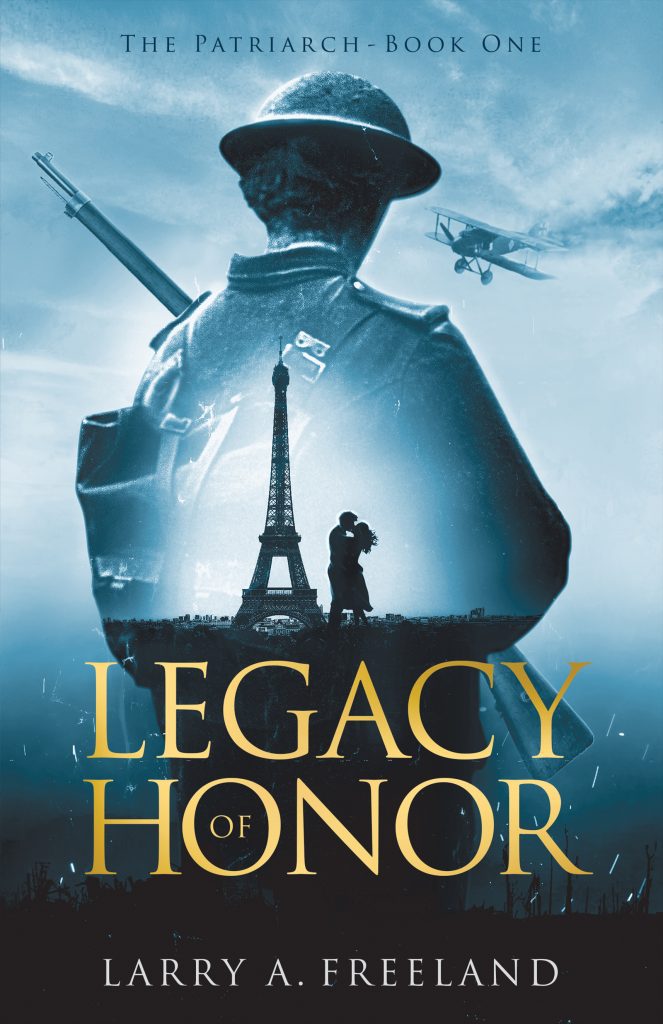 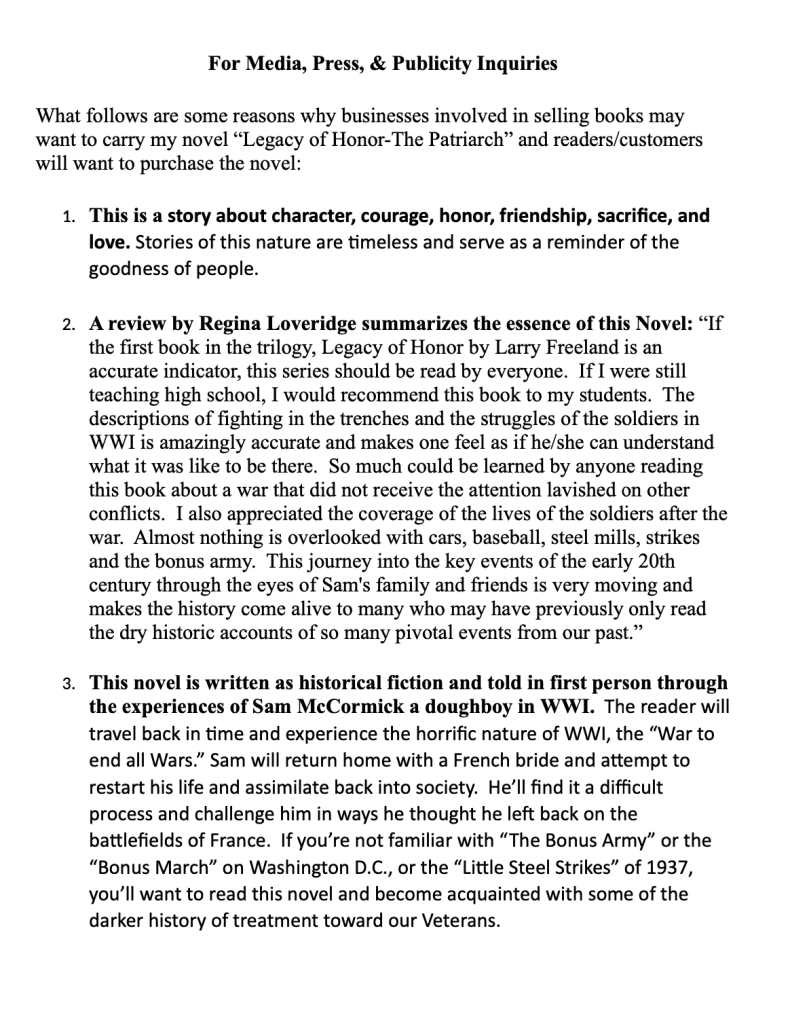 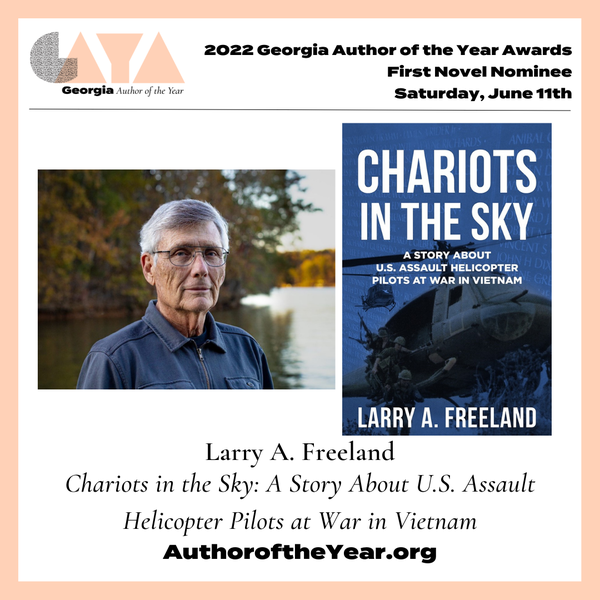 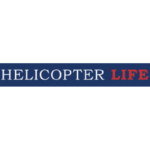 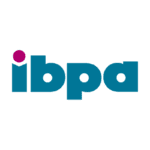 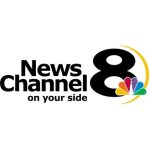 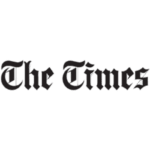 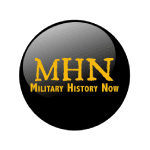 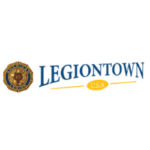 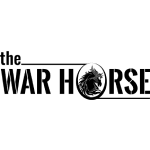 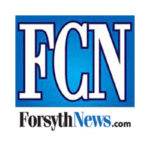 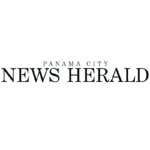 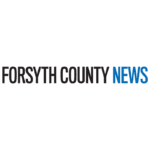 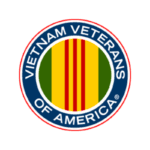 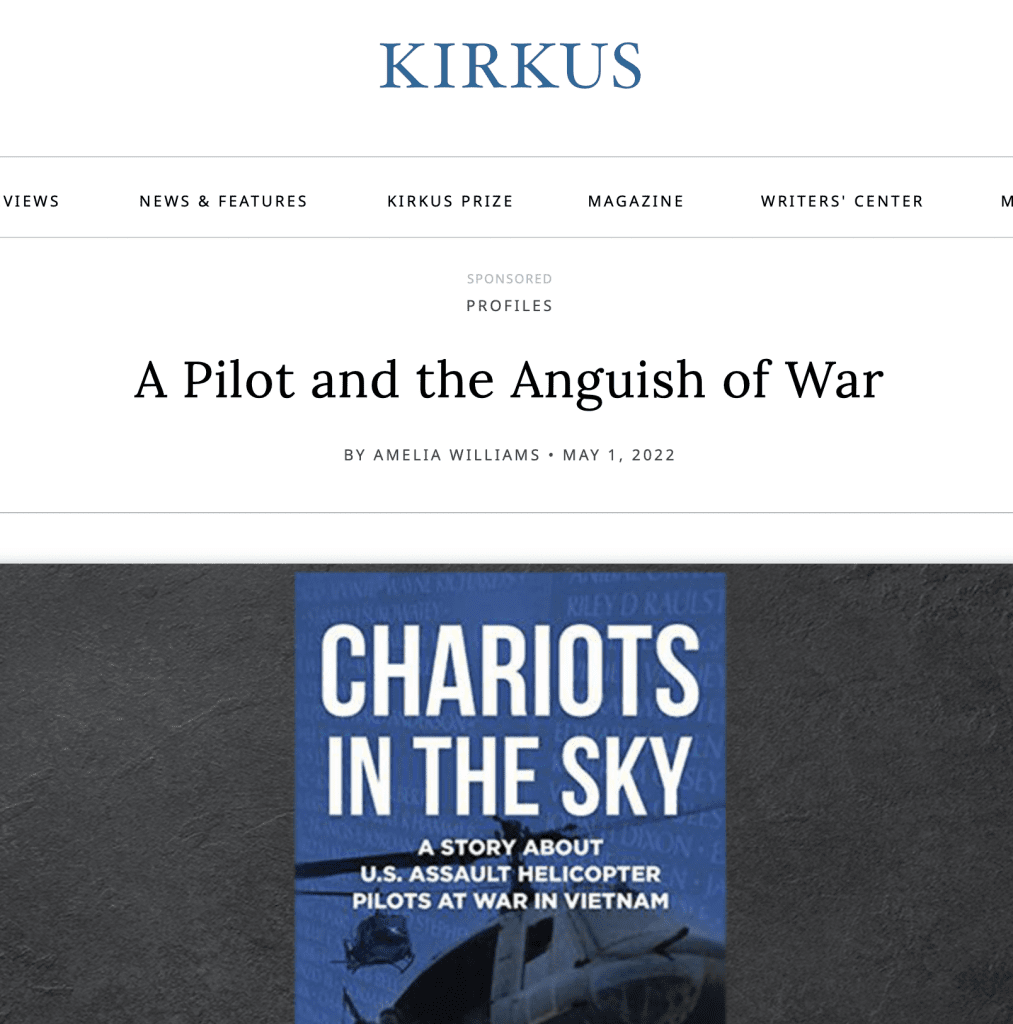 When Vietnam veteran and career banker Larry Freeland was conceiving his first novel, he followed the age-old adage “write what you know.”

Fresh out of college in 1968 with a finance degree from University of South Florida, Freeland was drafted into the Vietnam War and joined the Army as an infantry officer and CH-47 Chinook helicopter pilot for one tour in 1971. The resulting book, Chariots in the Sky, tells the story of 101st Airborne Division helicopter pilot Capt. Taylor “TJ” St. James’ experiences during Operation Lam Son 719, same as Freeland’s. It was the most fatal period for helicopter pilots during the entirety of the war.

“It was horrific,” Freeland relates. “No matter where you flew in the war, you’d be shot at by small arms fire machine guns; they might throw some RPG or some mortar rounds at you. The second month, they had tanks.”

FOR THE MEDIA, PRESS, & PUBLICITY INQUIRIES

What follows are some reasons why businesses involved in selling books may want to carry my novel “Chariots in the Sky” and readers/customers will want to purchase the novel:

1.  A limited number of books have been written about the helicopter aspect of the Vietnam War.  Many of those written have been autobiographies or biographies.  I’ve written this novel as a historical fiction story.  I didn’t want it to be a story about one man’s or one aircrew’s personal experiences in Vietnam, or a compilation of such stories.  But rather, I wanted to take the reader on a ride through the eyes and exploits of one fictional character, Captain Taylor St. James.  He is the embodiment of a combat helicopter pilot in Vietnam.  It is through his exploits and adventures that the reader will gain a better understanding of what it was like for pilots and air crews during the Vietnam War.  Those who served in Vietnam as pilots and aircrew members may certainly relate to some of Taylor’s experiences, thoughts and feelings about the Vietnam War.  For those readers who may not be familiar with that period of our collective history, it is my hope they find this reading experience insightful, educational and rewarding.

2.  Central to the story is Taylor’s participation in the largest sustained helicopter operation of the War, Lam Son 719.  Most Americans have never heard of this Operation or what occurred.  If you liked “We Were Soldiers Once and Young” and/or “Band Of Brothers,” this book is a must read.  Lam Son 719 occurred in February and March of 1971, and involved the 101st Airborne Division supporting South Vietnamese forces.  This historical campaign lasted for sixty days and involved over 750 helicopters flying in and out of Laos supporting the South Vietnamese incursion into Laos.  The entire helicopter fleet of the 101st, augmented by other U. S. Aviation units in South Vietnam, supported this incursion.  Lam Son 719 was the costliest period of helicopter warfare for the Americans.  More helicopters were shot down and sustained battle damage than any other period during the Vietnam War.  Who wants to be the last man killed in Vietnam?

3.  Join Captain Taylor St. James, along with his friends and comrades, as they fly harrowing combat missions, cover for each other, deal with bad weather, mechanical problems and human error during the later part of the Vietnam War.  When not flying, they are harassed by rocket attacks and sappers in the wire.  Taylor discovers the North Vietnamese are not his only enemy as he copes with the pressures put on him by a commander more interested in personal glory than his men’s well being.  While performing his duties, Taylor will be challenged and tested beyond any measure he could have ever envisioned.  If you come along for the ride, I guarantee, you will not be disappointed.